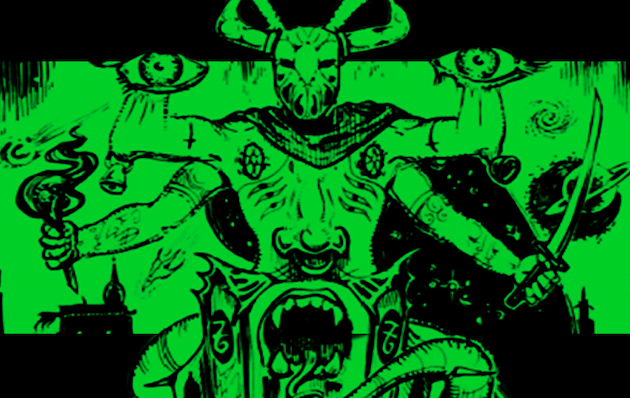 Do you guys remember the year 2016? Hilary Clinton and Donald Trump competed for Mr. and Mrs. America, Justin Beiber was the top of the charts, and people were gleefully wandering into traffic while playing Pokemon Go. And if you were anything like me, you weren’t paying attention to any of that, because you were OBSESSED with DCC RPG. So today, we’ll take a look at the amazing contributions made by folks like us for our community way back in 2016.

Stuff referenced in this episode!

Metamorphosis Alpha: Doom on the Warden

Jewels of the Carnifex

City of the Damned

Well of the Worm

Blades and Lazers by Ben Marra

Dreams in the Witch House